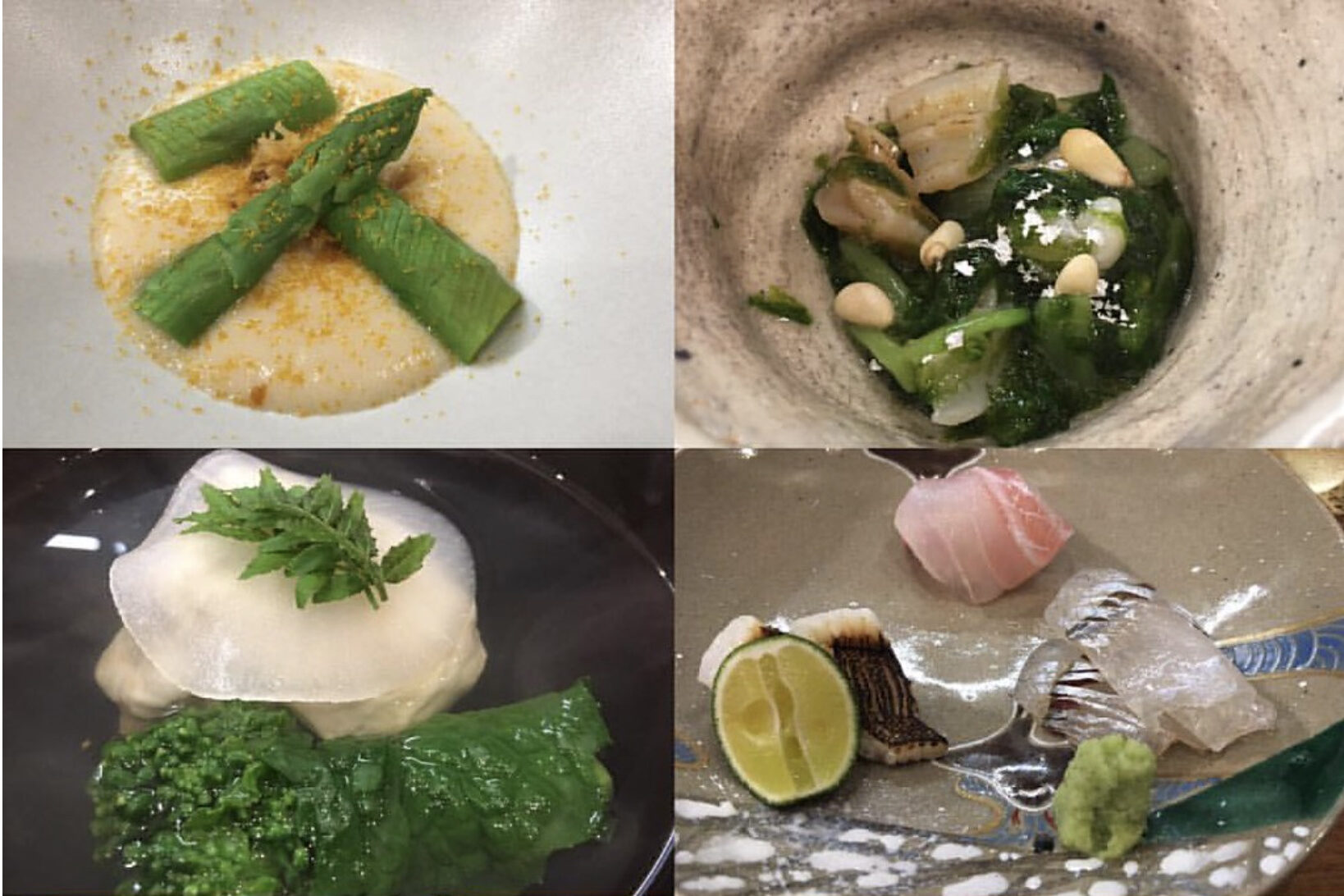 Four years ago on my second visit to Gion, Japan it was raining and I decided to ring up the closest restaurant to our accommodation in Gion, Kyoto for lunch – Kako Okamato. In broken english the waitress told me that they were only open for dinner. I booked a table for Philip and I. We were greeted as we entered and our coats were taken and we were ushered to the counter style seating. The next four hours of dining was a truly incredible experience.

The chef smiled and continued with his prep work. I used google translate to see if I could overcome the language barrier and found out the japanese word for menu was pronounced ‘men youu”, which had me confused that they hadn’t responded. After a while were handed the first dish – which we believe was  Scallop Foam with Asparagus It was so delicious we didn’t question the lack of menu, looked at each other and decided to go with it. 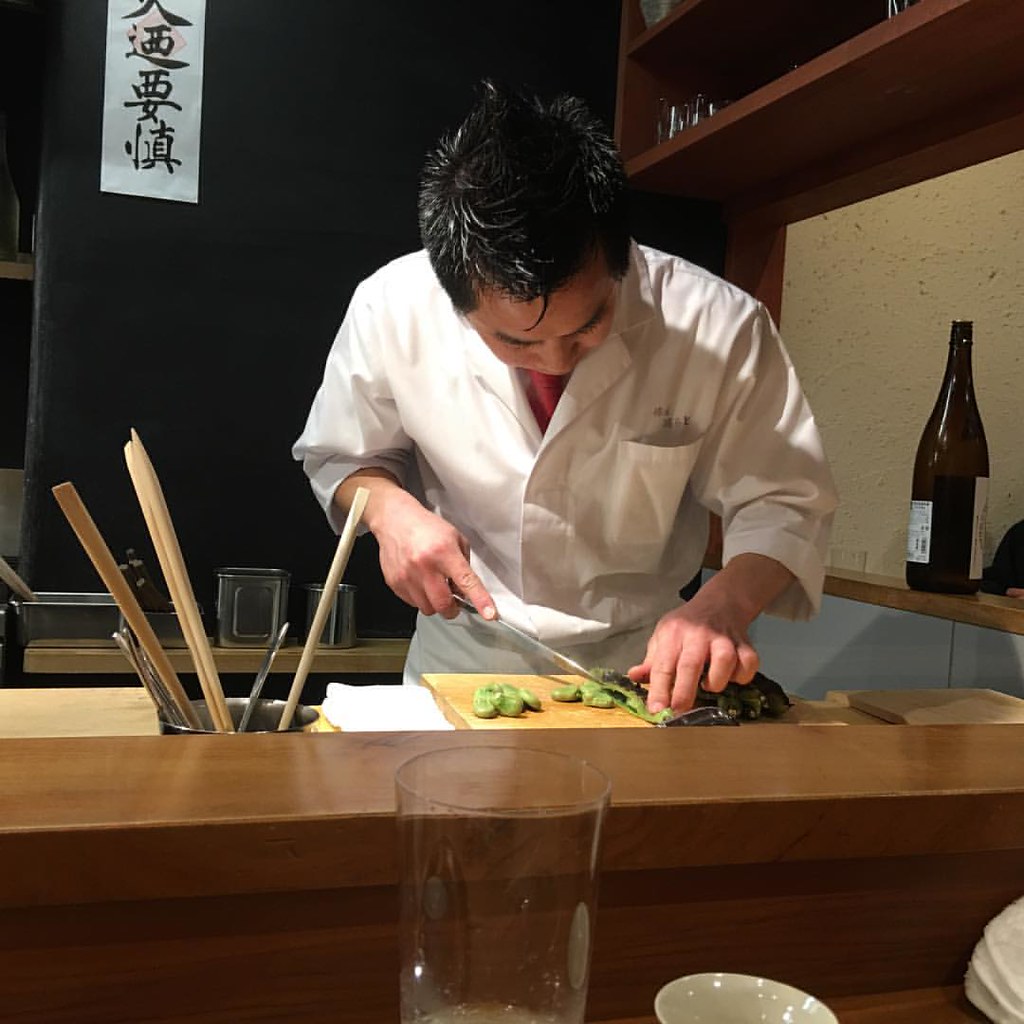 Halfway through the 11 or so courses (my phone died towards the end) I googled the restaurant and was shocked not only to find out it was a 1 star michelin restaurant but it was $160 per person in Australian dollars!. Well worth the price with 12 courses over four hours. They had not warned us when booking or when we arrive4d. 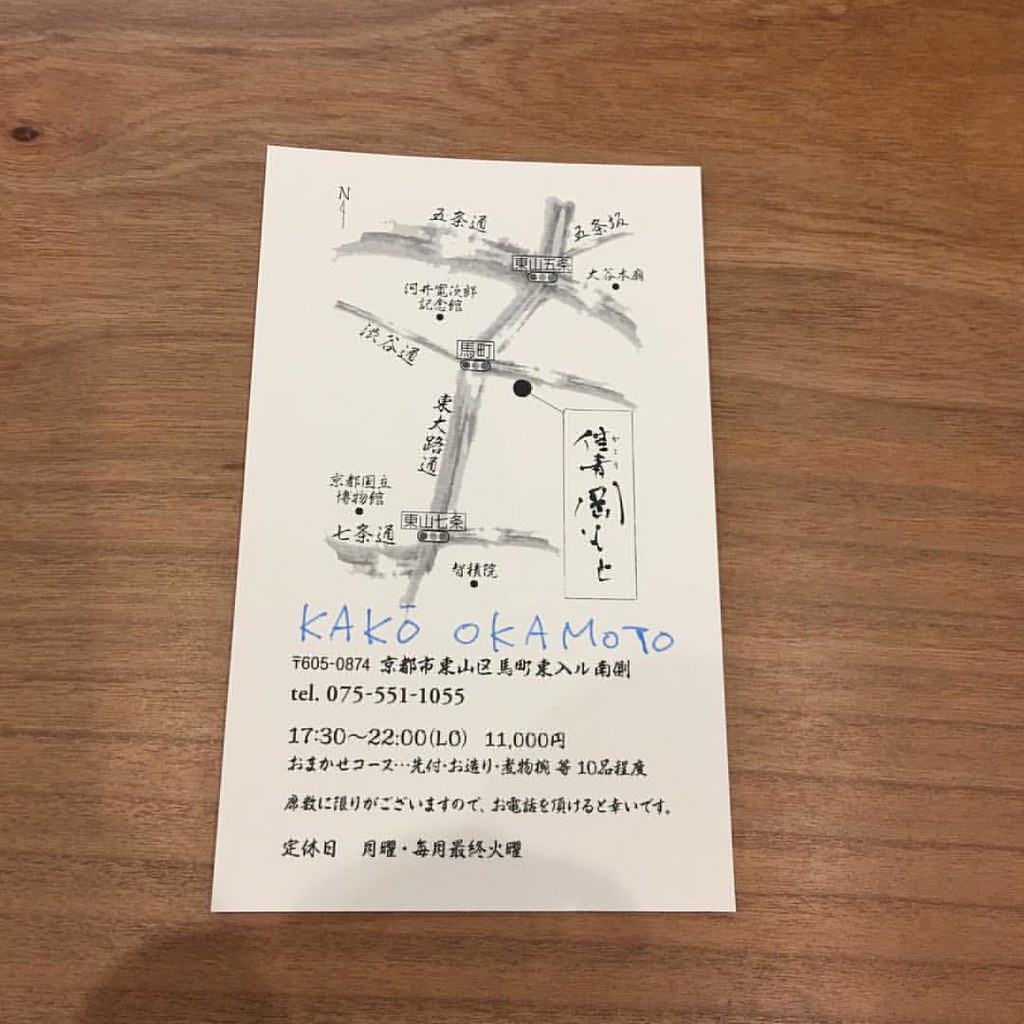 There was a japanese word Kaiseki in the Tripadvisor description of the restaurant’s fixed menu which was similar to ‘table d’hôte’ or ”table of the host’) where the menu is a menu where multi-course meals with only a few choices are charged at a fixed total price. Thankfully we had the money as someone had paid for a website earlier that day. Phew! A huge highlight of the trip and we left grinning from ear to ear.
To watch the Michelin star chef work his knife and other tools was a wonder to behold. He showed such finesse that I felt we were watching Iron Chef – one of our favourite cooking shows. There were eight seats at the counter and all were filled soon after we arrived. The chef was patient with me as he explained the ingredients of each course in Japanese. 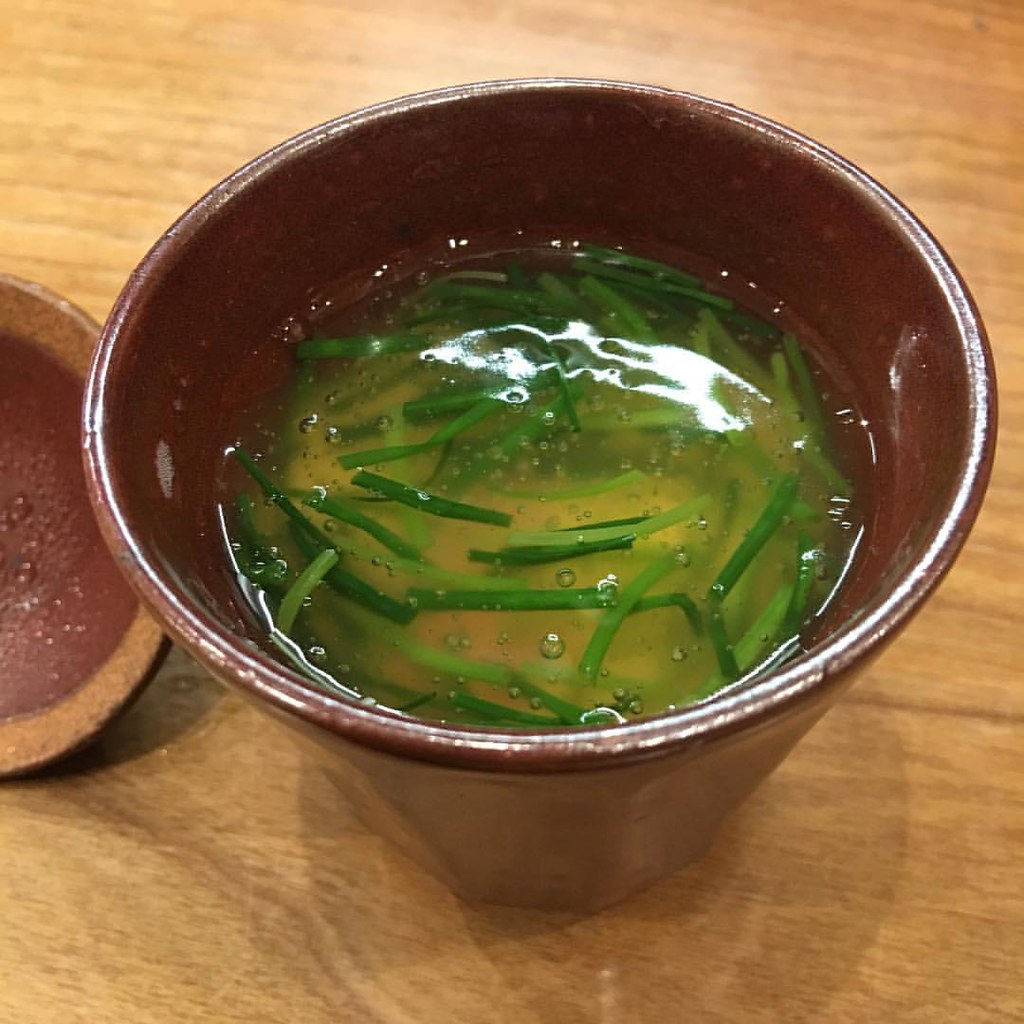 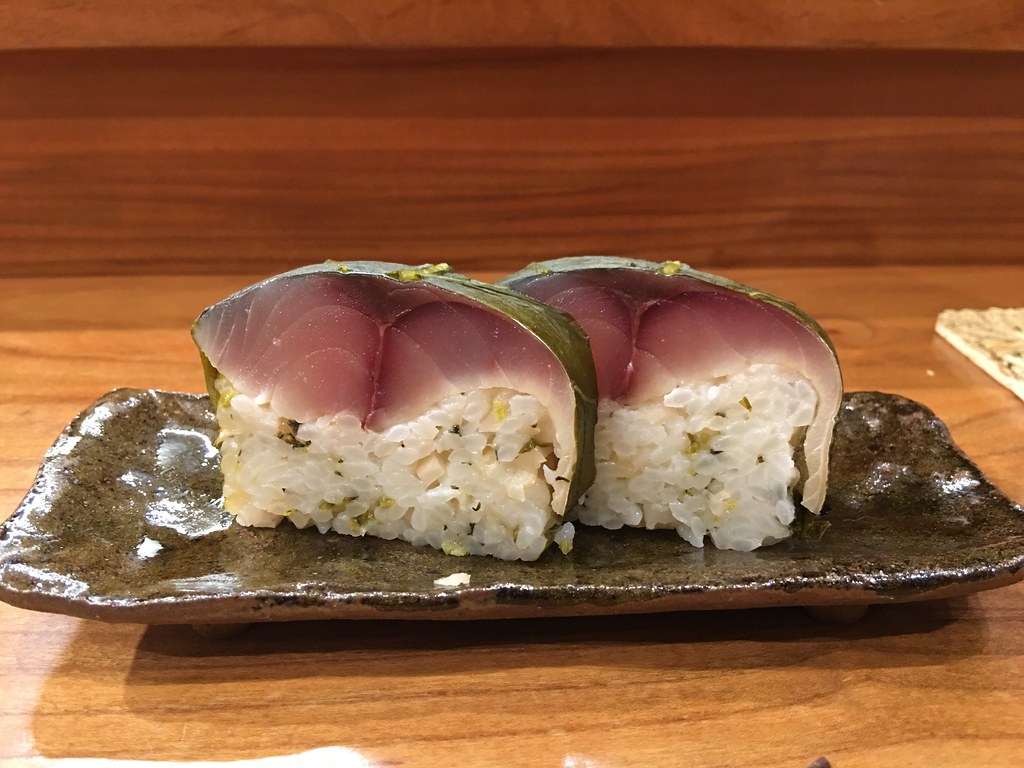 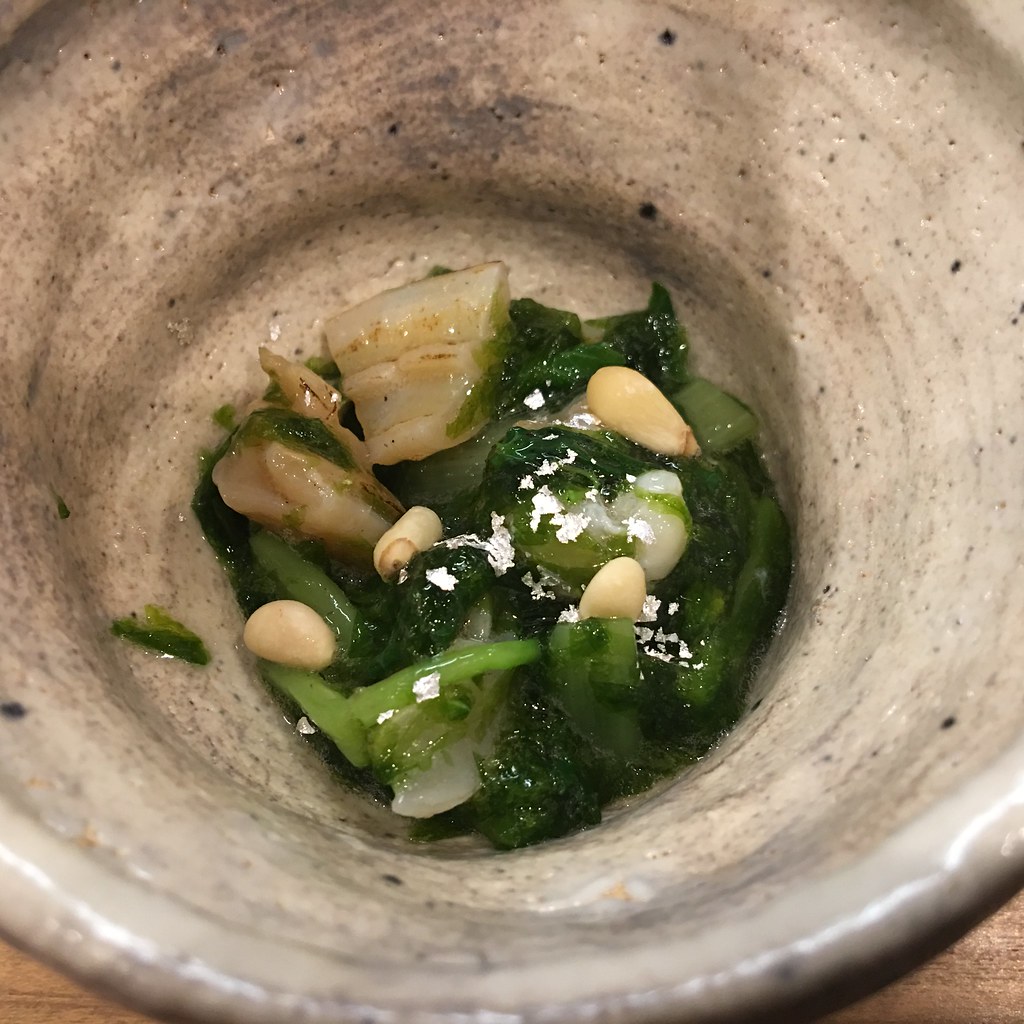 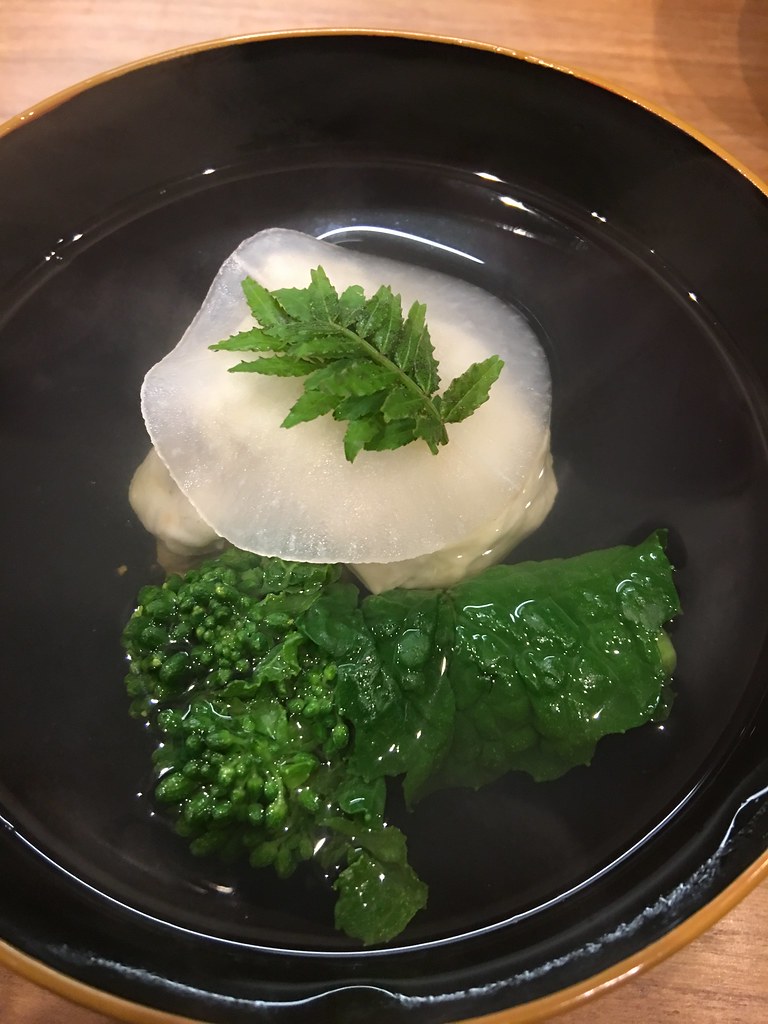 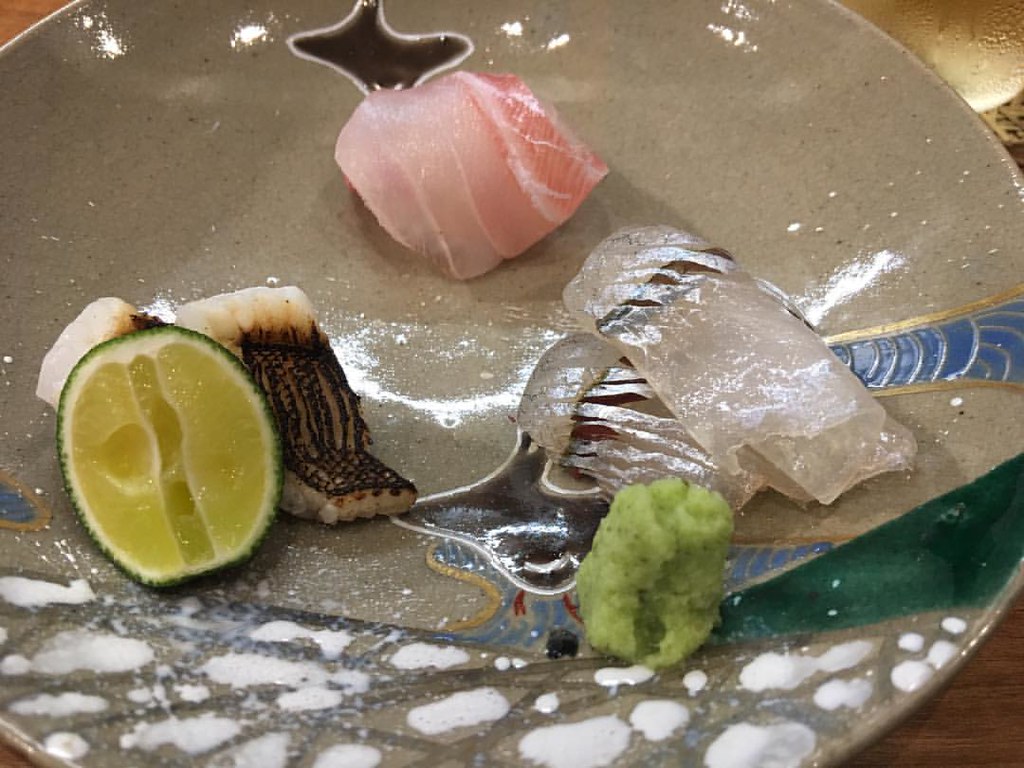 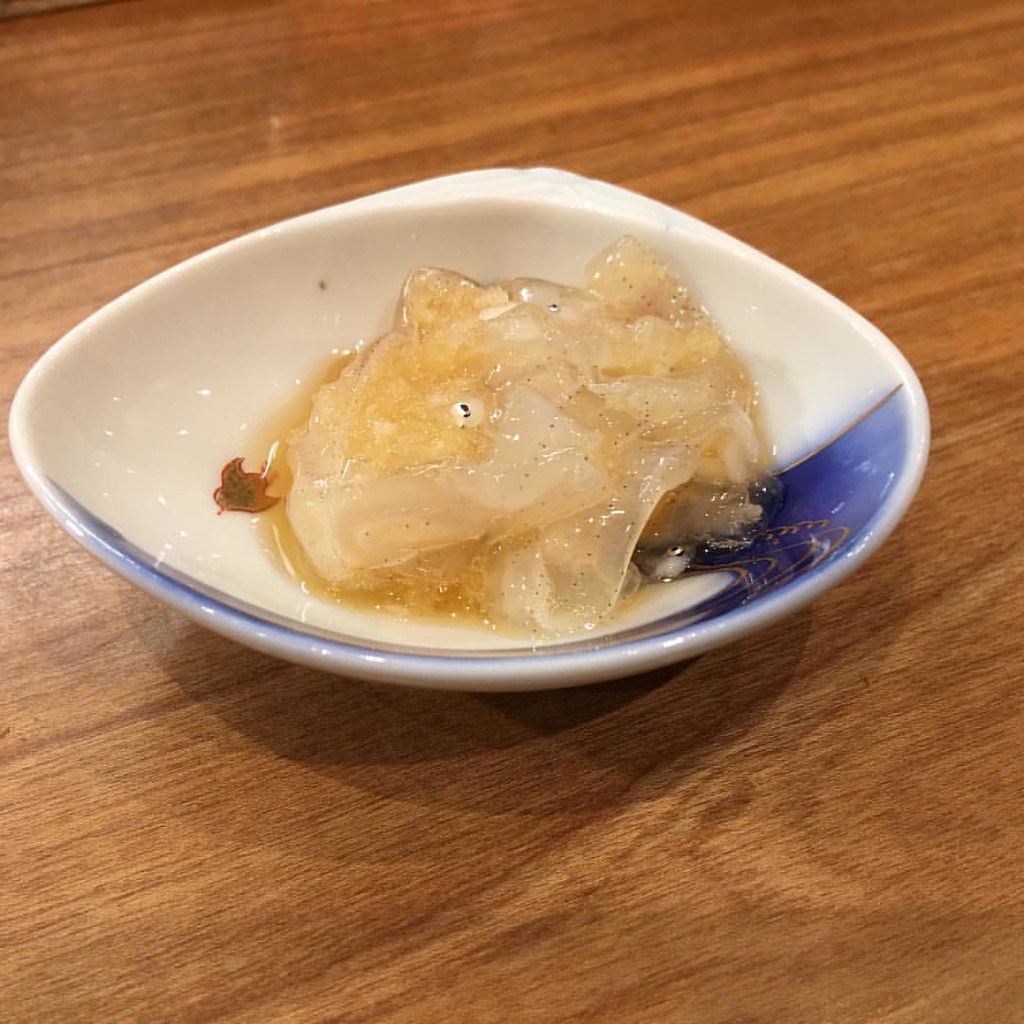 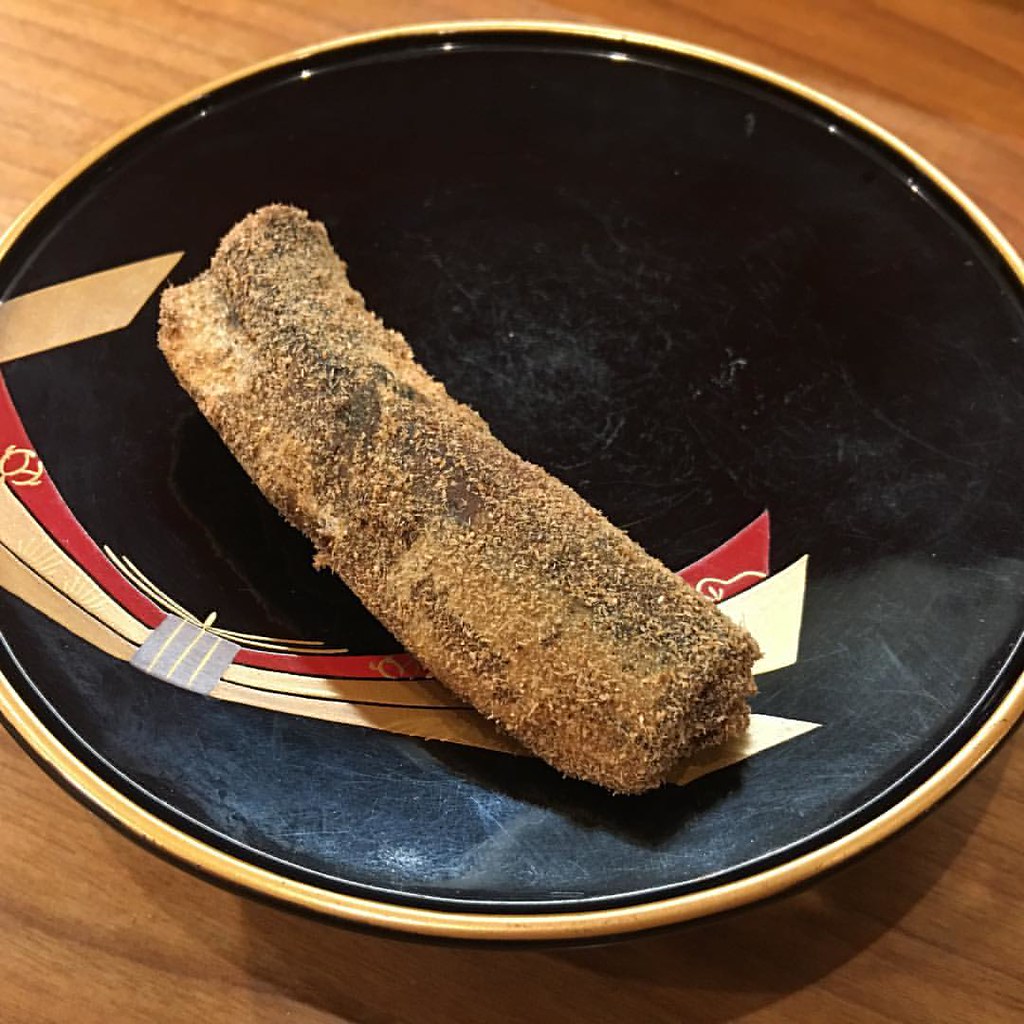 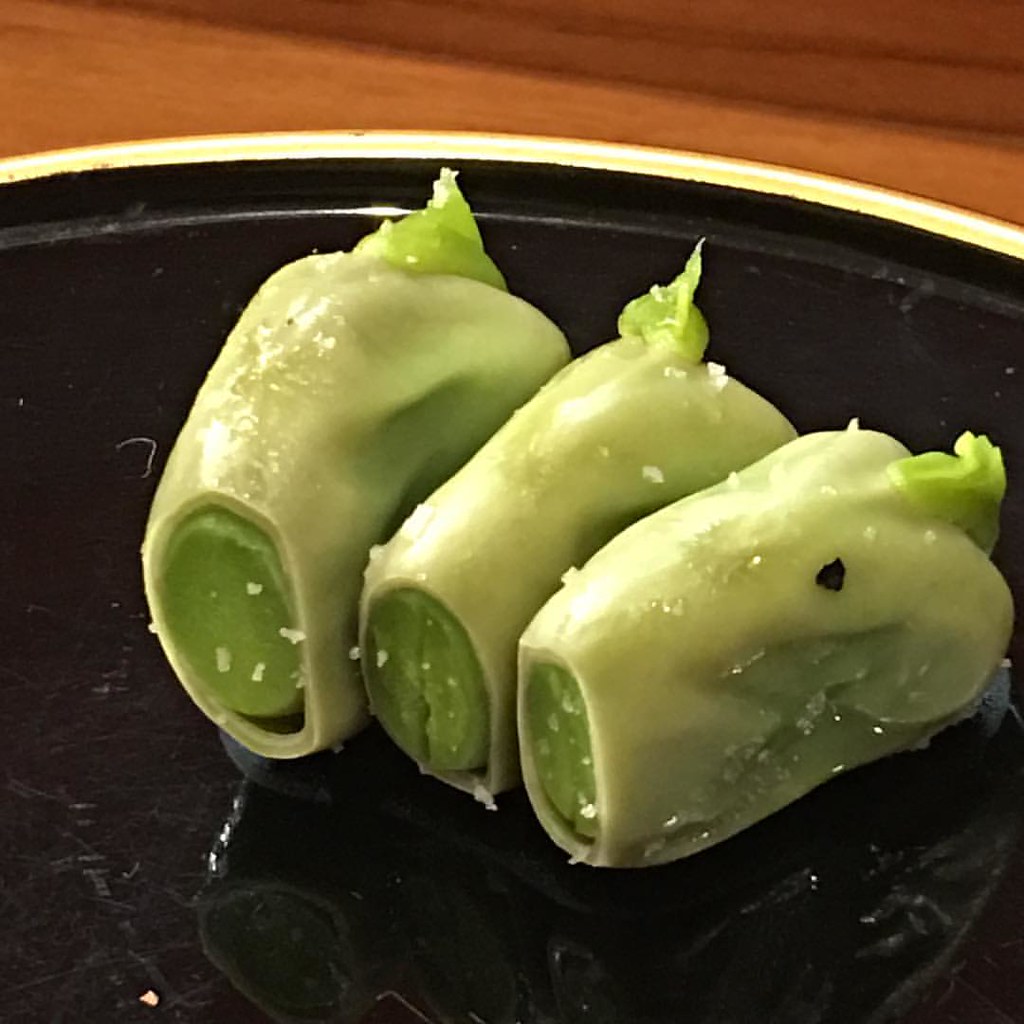 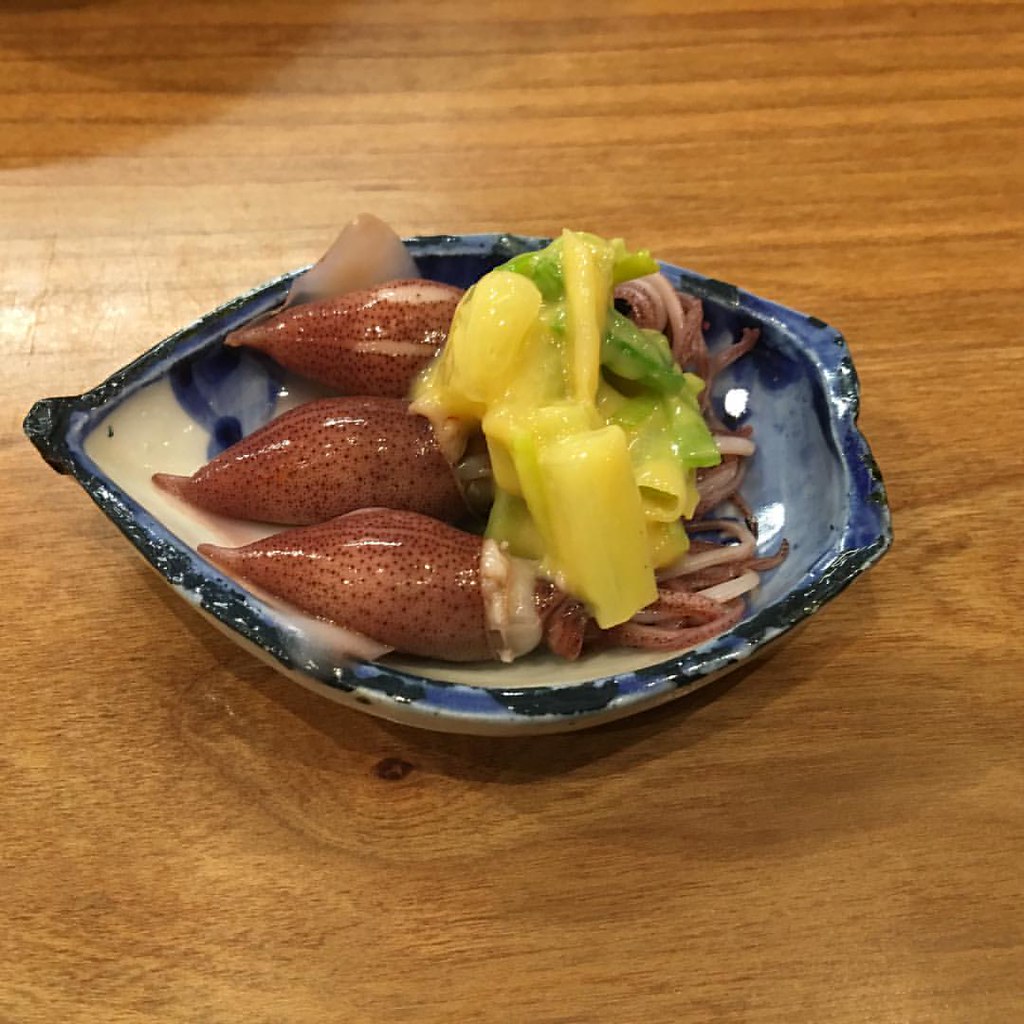 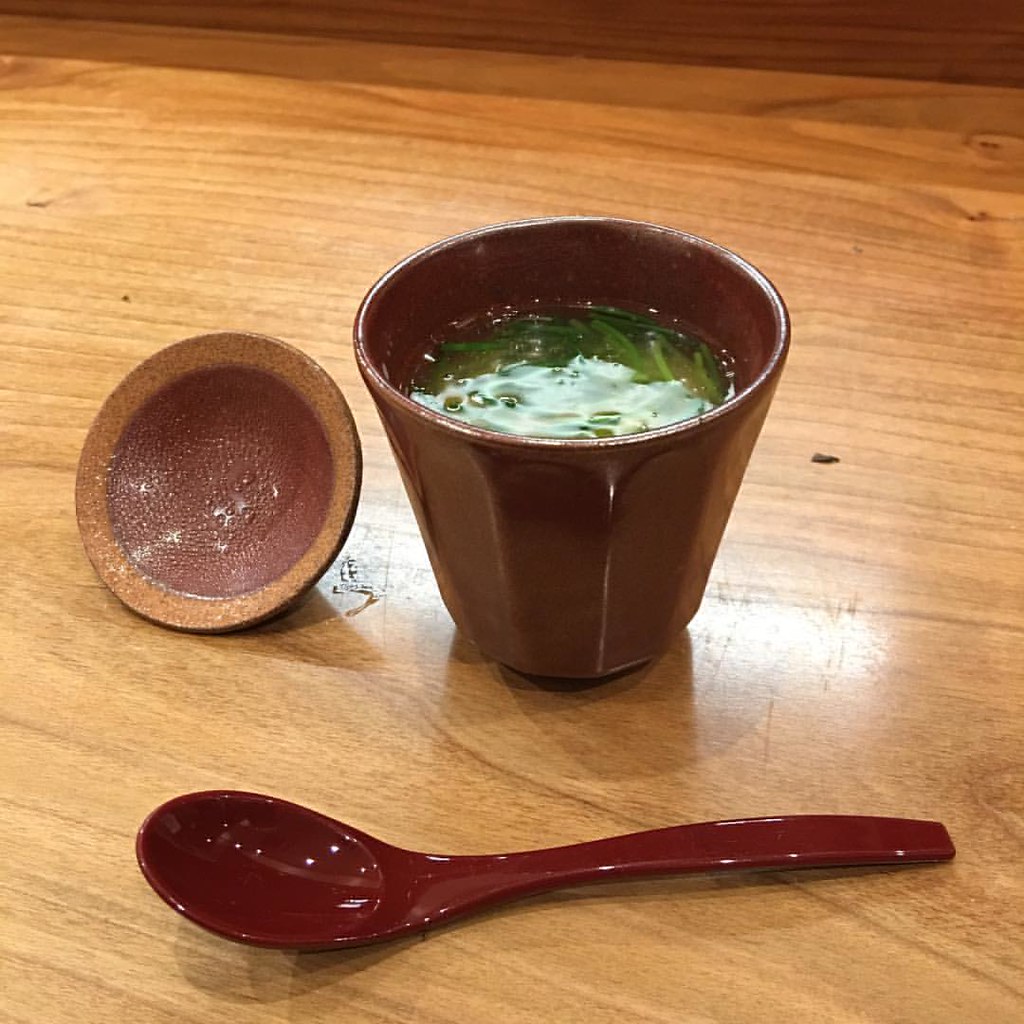 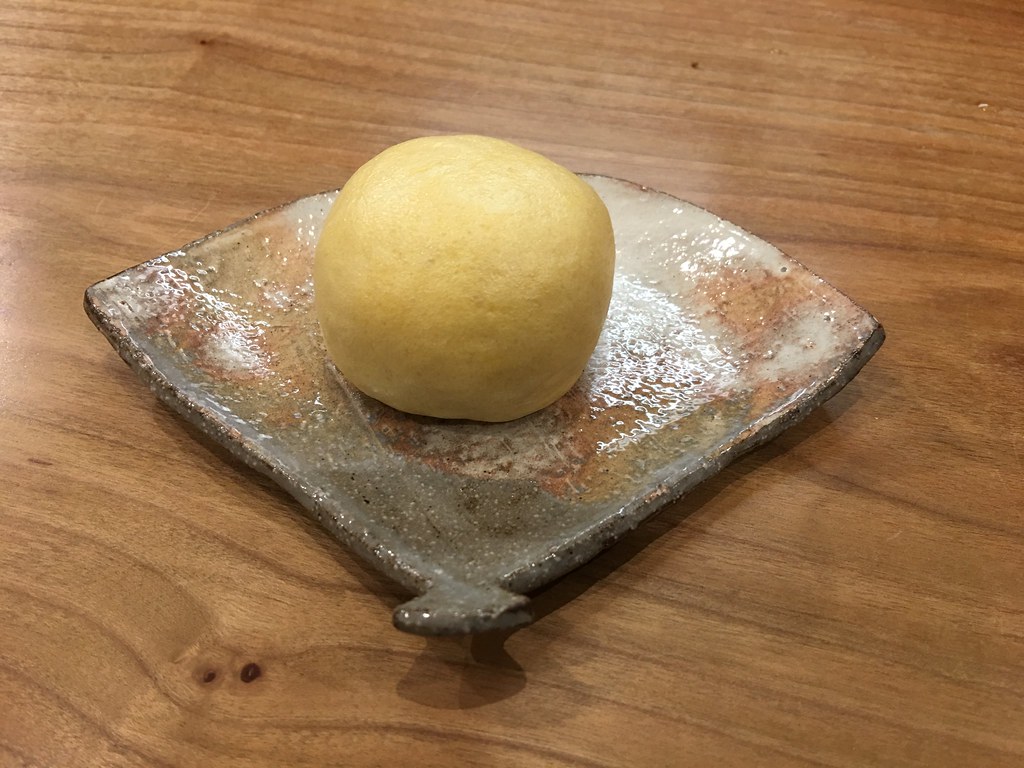 One of the best parts of the night were the other people enjoying the meal. One lady was in a beautiful kimono, another lady well dressed and two gentlemen. I used Google Translate to talk until later in the night when they decided it was easier to speak in English. Such an amazing experience and definitely something I’d love to do again.
Tripadvisor review
Michelin review
Category: TravelBy VanessapikerussellApril 1, 2021Leave a comment